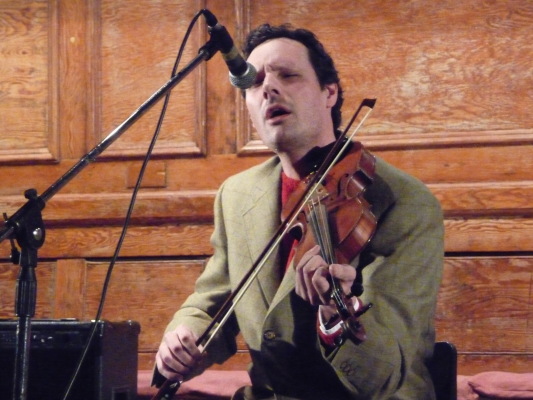 Robin Gillan started playing folk guitar at the age of 8, and discovered an immediate aptitude and love for the music. An additional advantage was that it could be learned by ear – he later found that he was dyslexic, which prevented a more conventional musical career.

Robin has since added fiddle, banjo, squeeze box and mouth organ to his accomplishments, as well as singing.

We think he’s fantastic, and we’re delighted to have booked him to headline at The Old Nun’s Head in 2015!